How video gaming turned into the world's newest spectato

How video gaming turned into the world's newest spectato

Amazon paid nearly $1bn for Twitch, which offers live streaming of eSports, a global sensation that unites players and fans. 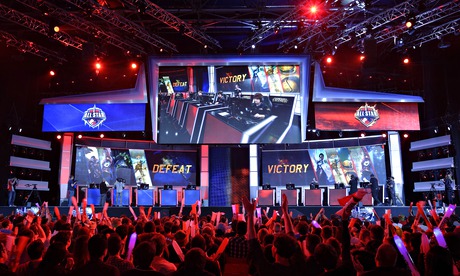