The great UK tv show humans has come back.

Strange twist to the show now. 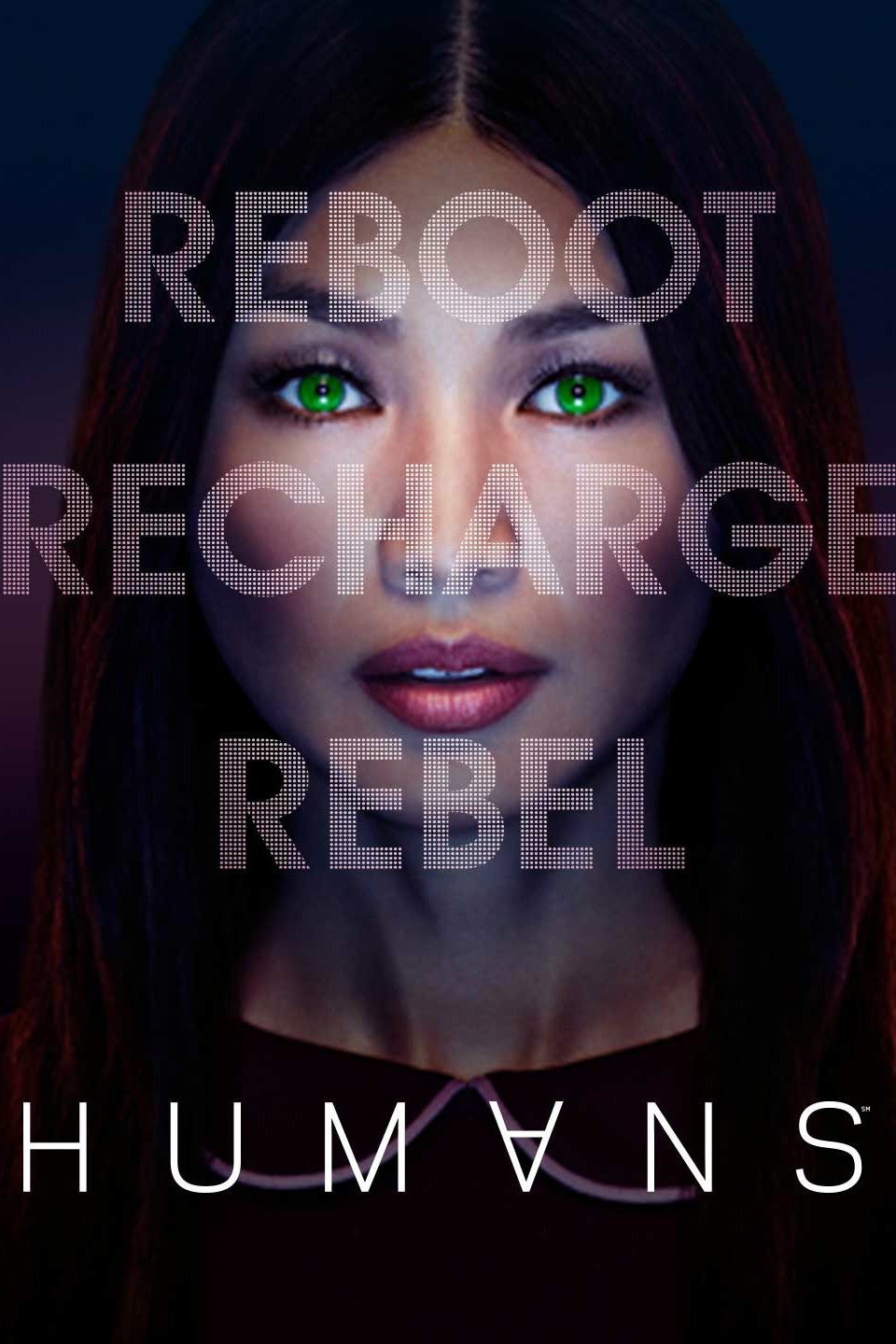 This sci-fi drama series written by Sam Vincent and Jonathan Brackley is based on the Swedish award-winning drama `Real Humans'. The story is set in a parallel universe where technology is highly advanced and lifelike humanoids called Synths are the must-have machines for any household. Joe Hawkins decides to buy a Synth to help out at home, but his wife, Laura, feels uncomfortable around the humanoid. Elsewhere a widower tries to fix his malfunctioning Synth, Odi, who holds some precious memories of his late wife. The all-star cast includes William Hurt, Katherine Parkinson, Colin Morgan, Rebecca Front and Gemma Chan.
First episode date: 14 June 2015
Genre: Science Fiction
Networks: Channel 4, AMC
Awards: British Academy Television Craft Award for Best Digital Creativity

@pedxz wrote:i saw the thriller and i like it i will see it on vacation