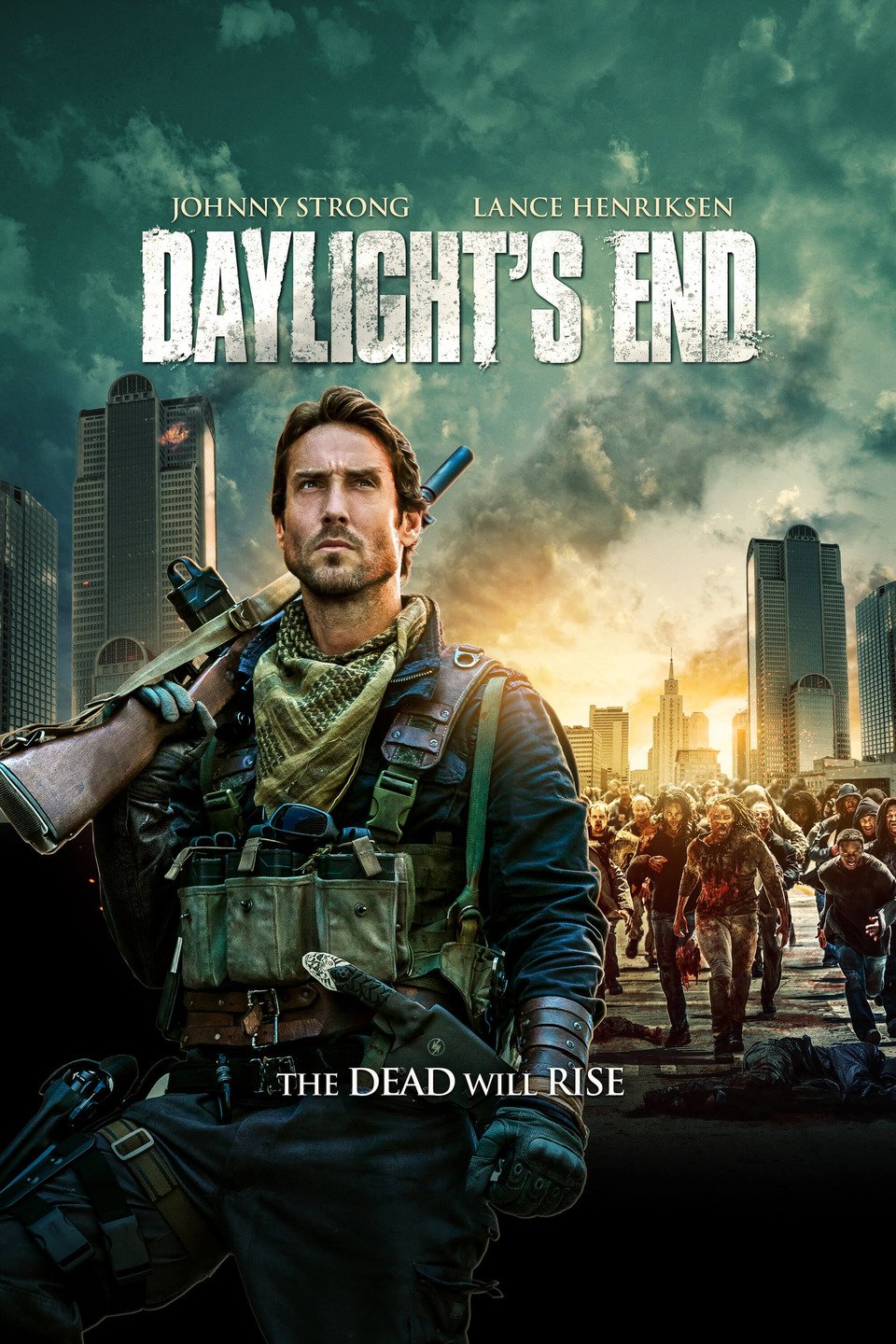 I rate this movie

I did not really like this movie it was really badly put together and at times it made me thing what the hell am i watching here and even wanted to turn it off.