» What have you been watching today 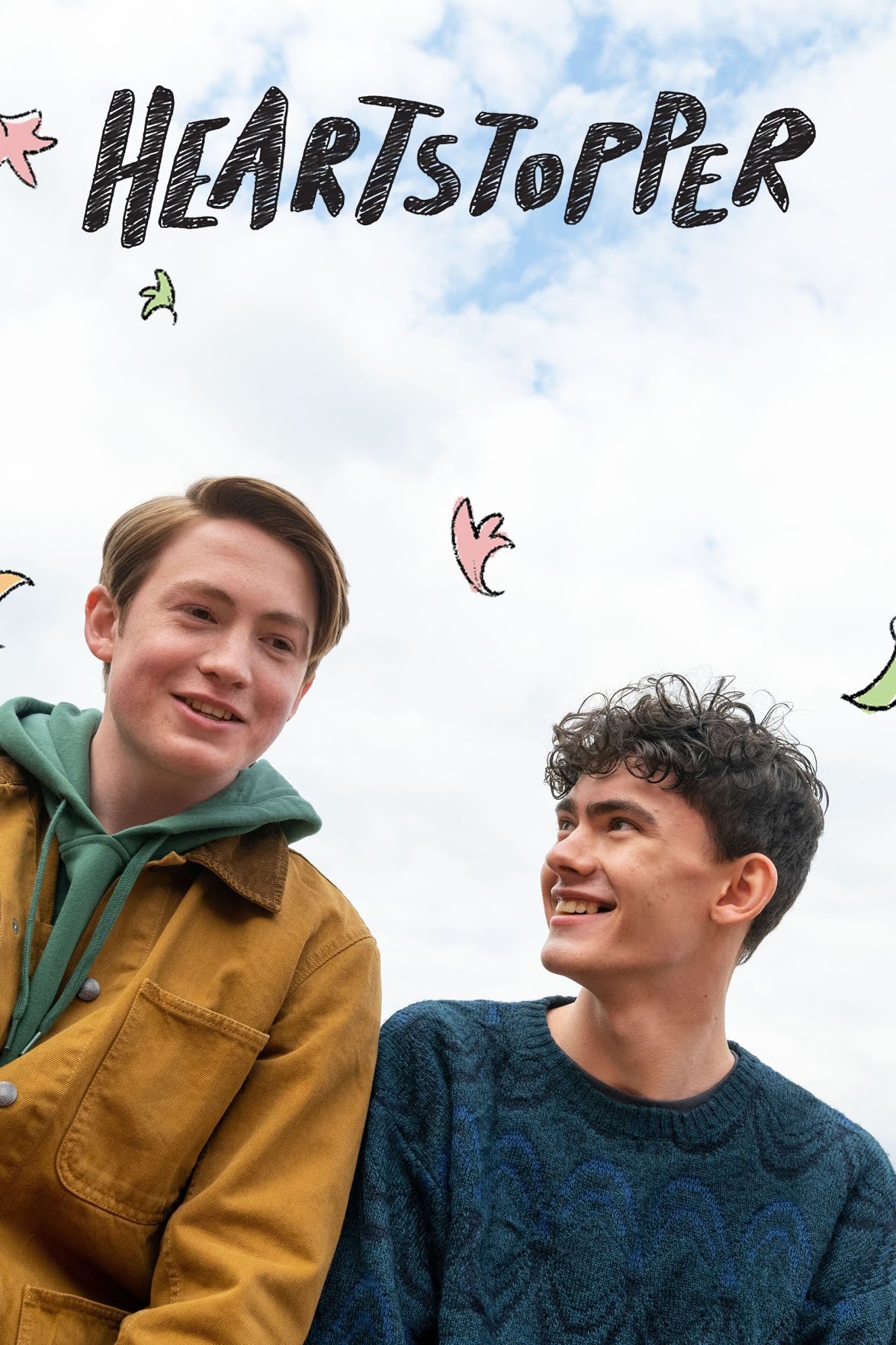 Me and Jenny have been watching the new heartstopper 1 season. on Netflix

Wow what  great well put together stories, I must admit it made me cry

even jenny said it's not the sort of thing we would watch but it really did hit home to us, we don't know what teen age kids have to go though when coming out as gay, bi, trans, to come out must be really hard for them.

Back in the day it was against the law to be gay in the UK and was always seen a bad thing. I don't understand the world today some times you can;t help who or what you fall in love with it's just a part of who you are.

Jenny then asked me if one of our boys was t come out and say Daddy I'm gay or Bi what would i say or do.
I said i would love him like a do now no matter if he is gay or not i can't pick what he will do when he gets older all i can do is support him if he ever did turn out gay or Bi.

I love my boys and I know deep down if one of them come out as gay I would be there for him no matter what. He is still my son I still made him  and both of my boys are my world.

Stuck in a secret relationship, shy Charlie starts to crush on Nick, the school's popular rugby
star, and joins the team against his friends' advice.

Elle struggles to settle into her new school as Charlie and Tao are convinced Nick is straight;
Nick starts to question his unfamiliar feelings.

Sparks fly at a birthday party where Nick's friend, Tara, confides in him; inspired, Nick shares his feelings with Charlie, and they grow even closer.

Charlie and Nick agree to keep their relationship a secret at school while Nick figures things out; Nick's friend, Imogen, asks him out on a date.

Nick decides whether he should skip his date with Imogen for Charlie's birthday. Tao vows to protect Charlie from Nick and his rude rugby friends.

Tara makes her relationship official on social media, but she isn't ready for the side effects; the friends try to play matchmaker with Elle and Tao.

After both Nick and Tao get into fights with Harry, Charlie worries that he's making Nick's life too difficult and straining his friendship with Tao.

As the boys and girls schools meet for a Sports Day, Charlie's on the brink of breaking it all off with Nick. Meanwhile, Elle and Tao share a special moment.

2010-06-10
You have 3000+ Posts
You have 3000+ Posts
What you talking about?
When you have all the Groups on the site
You have 200+ liked posts
You get this when you get 200+ liked posts
Introduced Yourself
When you Introduce Yourself on the main forum
You now have 50 Friends
You now have 50 Friends
Forum lover.
for them members who love to post on our forum
Gift Giver
When you give a gift to a member from the Store
Big Spender
You get this as you have spent lots of credits in our store
Forum Pet Owner
You get this award if you own a pet on your profile
Credit store spender
You get this if you buy a item from the store.
The Team Members
If you are staff you will have this icon
Idea's Team
When you come up with Idea's for the forum
You have 100+ likes
You get this award when you get 100 or more likes
Promotion's Members
You are a Promotion's Members
Graphic Designer
You get this award when you are a Graphic Designer
Bug Buster
You helped us fix a bug
10th Year
Member for 10 years
Forum Gamer
for members who play the forum games.