Latest topics
» What are / did you have for Dinner today ?

» What did you have for lunch today ?

» do you believe in guardian angel's 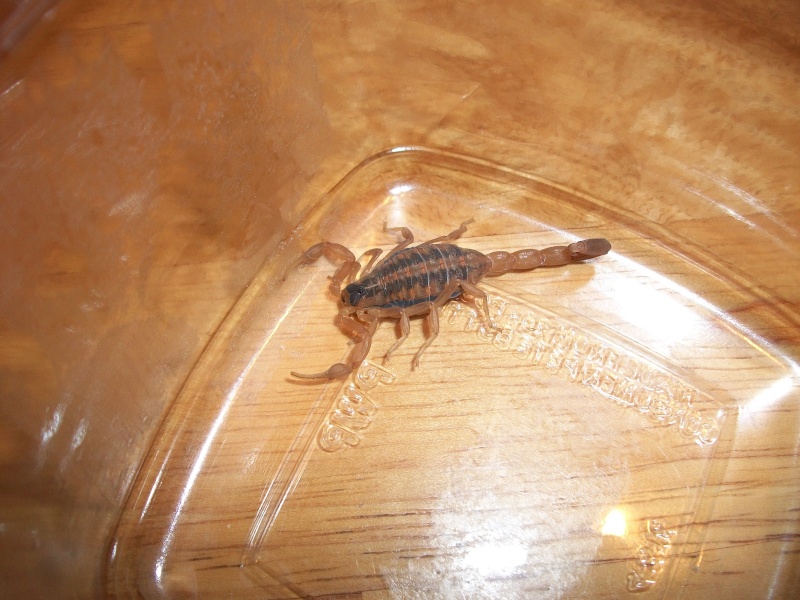 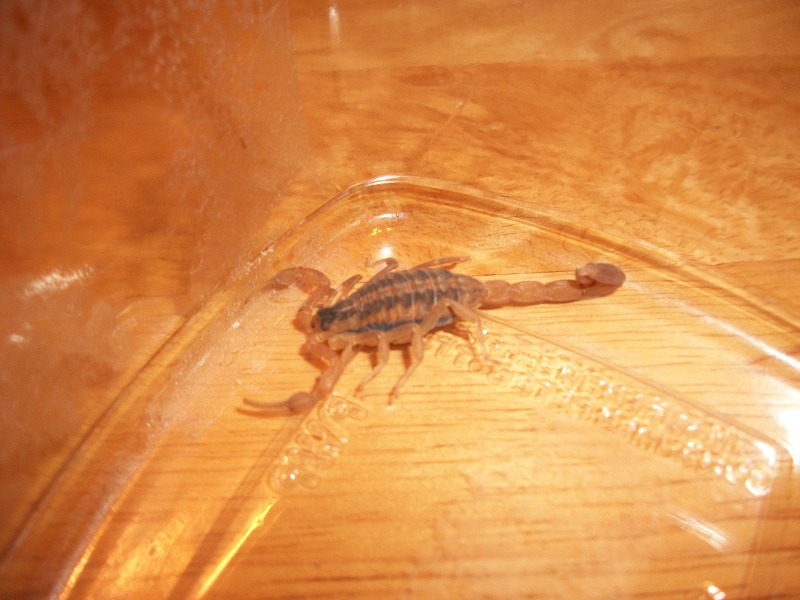 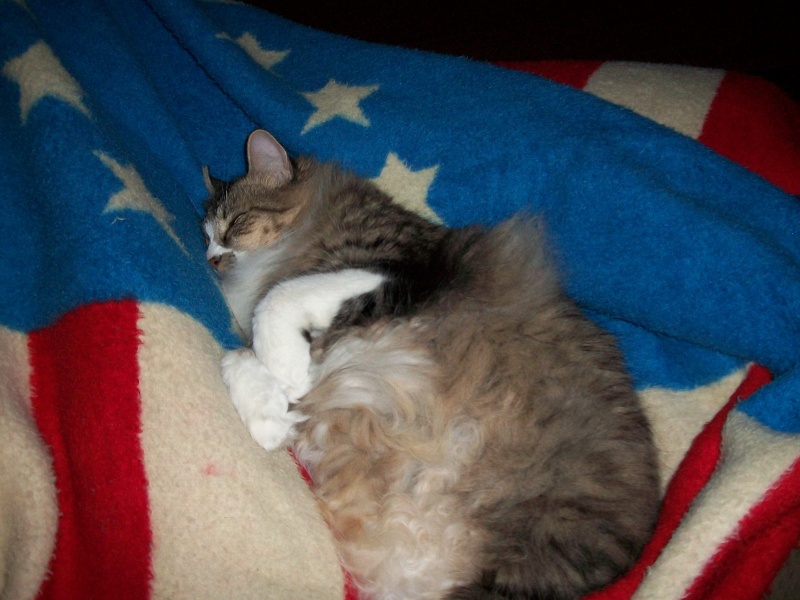 We do have an animal control center in the city that I live in but the first half year the lady that works there kept going to their house spending most of the day there. I can understand one or two times a year but this happened 3 to 5 times a week with the animal control truck. I was thinking to myself is this what my tax dollars are paying for. So I knew they were friends, I take walk in the park one day I saw a cat told my wife so she started walking with me. We fed and playing with the cat every day for three months my wife wanted her my wife likes cats.
One day we got to the part and saw the cat had a eye infection we had medicine at our house. The next day we went back with the eye medicine but the cat was no where to be found we went to the animal control and the cat was there being treated. My wife wanted the cat I told her we have a insight cat and two outside neighborhood cat that are being abused by the neighbors. Do you really want to put the cat through that and you know the two outside cat barely get along.
There was only one man working there we asked him what's going to happen with the cat he said we're going to fix up the cat and get her adopted. That's when we saw the woman that goes to the neighbors I told my wife it's time to go. We knew that there was no reason to go and complain to that office since there's only two people working there and were friends with one or two of them. The next city is only 5 min. away and they have a bigger animal control office I went there and asked questions I told him what's going on with my neighbors he told me any time you can take videos and when you get something serious on a video bring all the videos in and we will charge them with animal cruelty. The hard part is I can't be always on the window especially at night and I don't want to get busted videotaping those rude people who knows what they would do especially when I'm not at home. I believe in what comes around goes around one day they will get there's.

Here's the other cat that is missing this is the cat that they wanted to bash in the head with the rock in the picture.
(up in older post)
I did actually see the tenant with the rock but I did not have a video going we do miss them they help keep the field mice ,rats, scorpions, roaches, rat snakes and rattlesnakes under control. I guess that's why we are starting to get bigger rattlesnakes showing up in our neighborhood last year we had a fat 6 footer. Cat actually have a purpose in our neighborhood this was all Indian land and then farmland before they built the houses in 1983. Seems like younger people don't understand anymore what cat actually do, people my age like me don't mind stray cat they actually do a job in our neighborhood.
Just look at Europe they got rid of the cat and then came the black plague/black death. The Black Death was an outbreak of the Bubonic Plague, which was caused a bacterium called Yersinia pestis, and was carried from one person to another mostly by fleas that inf…ested rodents such as rats. 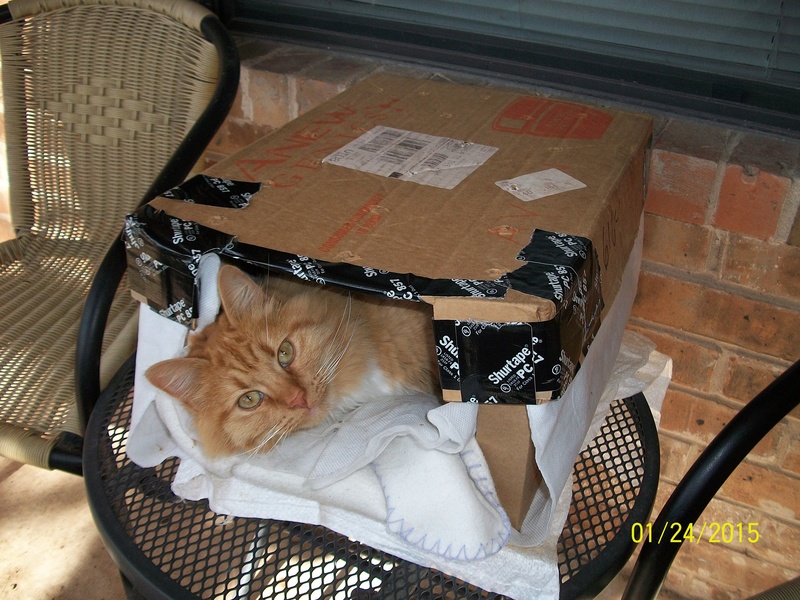 Now we don't have any cats in the neighborhood and you can tell.

me to @skouliki love the look of that cat @Fish Crazy

Page 2 of 2
Permissions in this forum:
You cannot reply to topics in this forum
© 2022, achatworld.co.uk,
Theme and Images by Ape & Jenny,
Banners by skouliki
Codes by Ape Jenny and Pedxz.